I watched a documentary last night about a London plumbing firm trying to sort out its range of salaries. (Show Me Your Money, available on 4oD until early August.)

In the programme, the Managing Director encourages all staff to reveal their salaries and then negotiate amongst themselves to arrive at a more equitable distribution.

I am a huge fan of transparent pay policies and think they should be widely adopted. If you can’t justify your salary to your colleagues, and can’t live with the knowledge of what your colleagues are being paid in relation to you, there’s something wrong with the pay distribution. We don’t do it at JKP, but I’m not the boss.

However, there were some things in the programme last night that made me think this particular example is problematic.

In short, this is no way to run a business and it’s a mistake to use them as an example of innovative business practice.

This poster is running on the tube at the moment and has been bothering me. 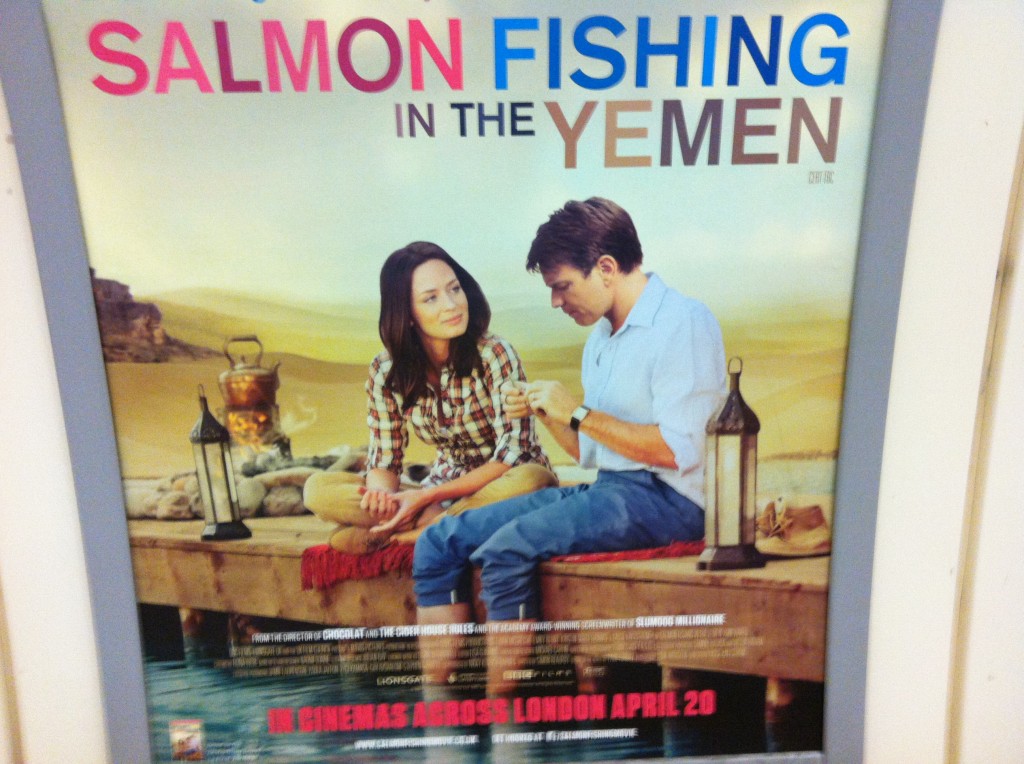 I don’t like it because the way the woman is looking at the man implies that he and his interests are the most fascinating thing in the world to her, warranting her undivided attention. He, on the other hand, gets on with actually doing something.

I haven’t read the book, but I get the feeling the poster slightly misrepresents the film. In almost all the press material I have seen about the film (reviews etc.) they are using this picture, which is obviously very similar, but has a far more equal feel about it. 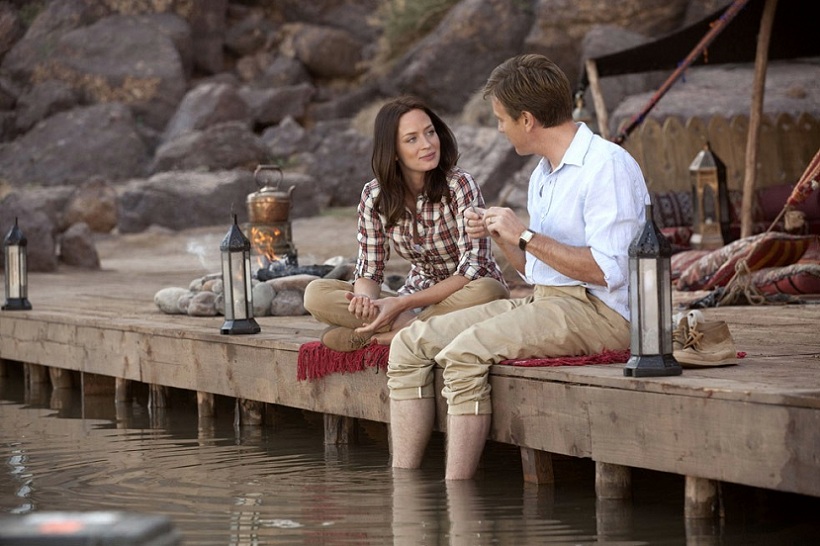 In this version, you get the sense of these people connecting, and of the woman having something of interest to add to the story. These differences are subtle and important and the strength of the woman is lost in the need of the poster to show us more of Ewan McGregor’s face.