In the early days of blogging and the internet, it was considered very important to create a page and leave it there for all time – changes after publication were frowned upon and had to be declared. This was important so people could reference the page reliably and was also considered ‘honest’. This is still true for a lot of blogs, news sites and product sites. 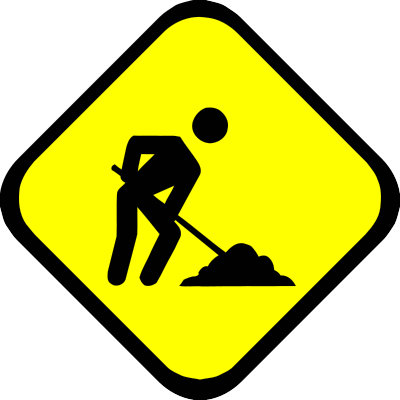 One of the things that I have struggled to understand about Facebook and Twitter is the lack of permanence. These are fuzzy spaces where people can play and redefine themselves and make tangential jokes about the current context that don’t make sense years, months or maybe even days later. And yet, they are also spaces that define an online personality, affect job prospects and even get you in trouble with the law. They are like postcards, indexed and made available to the world.